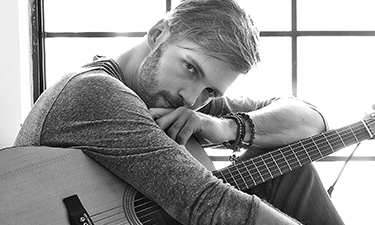 “Blaise Guld crushed the Taste of the Gaslamp for us! Thank you for entertaining 800 people as they walked through gingers.” 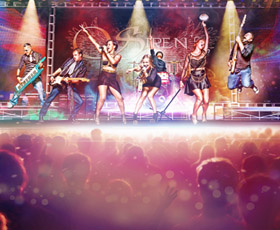 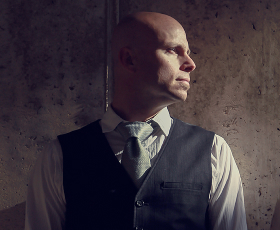 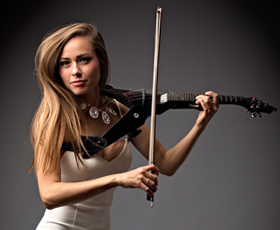 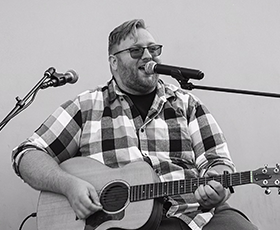