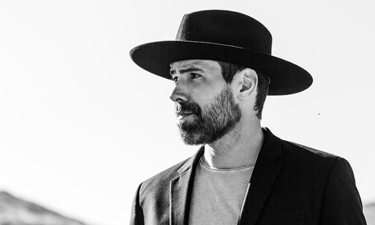 San Diego, CA native musician, and singer songwriter, Christian Taylor grew up surrounded by, and listening to all styles of music. Grandson of “Wipeout” drum legend, Mel Taylor, of surf rock band The Ventures, as well as grandson to the First Lady of Rock N Roll, Mary Kaye, who was the pioneer of the Las Vegas lounge act, you could say music is in his blood. Christian’s father Jay Kaye was an accomplished musician, singer, songwriter, and blues guitarist in his own right, finding his audience across Europe, where Christian found himself as a young child watching a listening to him play.
​
Christian didn’t find his voice or musical style until later in life, after playing in all different styles of bands and projects as a young man. Christian experimented with folk, Americana, and blues rock for a while, before he found a way to blend it all together with his love for classic soul music. His lyrics are stories filled with love, heartache, and hope. With simple guitar playing, he relies more on his soulful raspy voice, that he pushes as far as he can. The music is a throw back to 50’s 60’s soul and rock n roll, as well as blues and folk, packed with organs, saxophones, and a female back up singer that compliments Christian’s vocals. Their live shows are full of energy, good vibes, and charisma, that continually keep the audiences dancing and entertained. 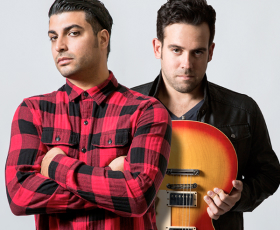 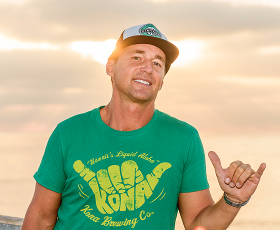 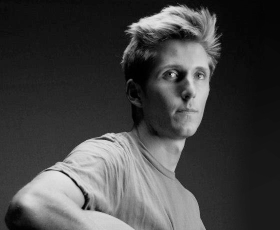 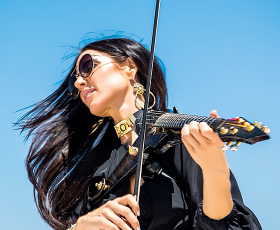