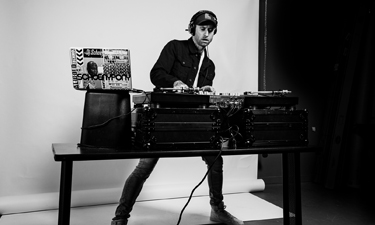 Justin Michael Schoeneberger, better known by his stage name as “Schoeny,” is an American DJ, record producer and songwriter based in San Diego, CA. He is the co-creator of the electric dance music project “ALL GOLD,” and creator of the official iTunes podcast,”AGR Workout.”

Schoeny is an award-winning producer and artist who debuted on the international scene with his “Life Is Good” tour in 2012. “In My Zone” was a collaboration with fellow musician Ben Harris, released in 2014 that did exceptionally well in the US nightclub scene. In 2015 he released his solo EP, “Heights”, that was picked up by TGR Music, a German-basec record label.

Along with his success as a producer and songwriter, Schoeny has carried multiple nightclub residences in the US that got him his number 10 spot in San Francisco’s’ top DJ list. Due to his constant obsession with music and attention to detail, Schoeny is one of the most successful and driven personalities in the music scene today.

"Schoney was awesome. We will definitely request him back"

"It was great! DJ Schoeny did an amazing job."

"A DJ so good he literally shut down the Saturday night pool parties. Great song catalog and friendly to work with. Hope to have him back soon!"

"Awesome! Looking forward to having him again next year. Thank You!"

"Schoney CRUSHED IT. Kept the dance floor packed and played through some very eclectic sets to keep the whole crowd happy."

"All went great with Schoeny!"

"They all said he was great!"

"Justin is very easy to work with.. he can read the crowd and operate completely on his own. I'm a fan!
Thank you."

"Schoeny was great! Perfect vibe for each workout."

Amanda M., Strength in the City

“Thanks for playing some Yacht rock Schoeny! You made it a great night!”

“It was awesome. We love Schoeny!!! He knows just how to read the crowd (and the client) and he is so easy to work with.”

“did a really great job!”

“Always easy to work with SGM and their artists. Fast and expedited communication and delivery of services. Thanks again!”

“Amazing set by Schoeny that the CRSSD crowd enjoyed!”

“We were very happy with DJ Schoeny! He and Jason Whitmore were wonderful.”

“Schoeny always does a great job… and keeps the crowd engaged.”

“The event went GREAT! Both the DJ and Photobooth were a huge hit. Thank you for making our party a great time!!”

“One of the best Wednesday’s we’ve had! Schoeny killed it!”

“Super professional from the beginning booking process to when our DJ left for the night. I would definitely use SGM Events again in the future…”

“Everything went wonderfully. The crowd loved both the DJ and the Stilt Walker. Thank you very much! “

Whitney C., The All Star Group

“Everything was fantastic! Thank you so much for all the help and the follow up :)”

“Schoeny was great as always – we love having him at the Slumber Party! Works great with our staff, talent, and our performers. Everyone had a great time and really loved the music!” 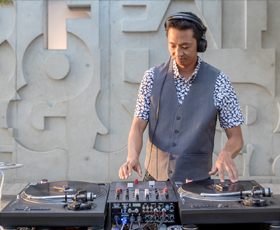 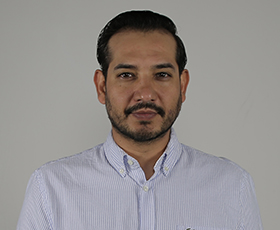 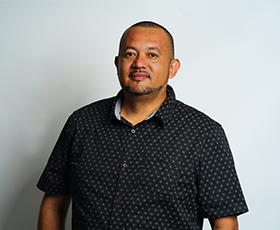 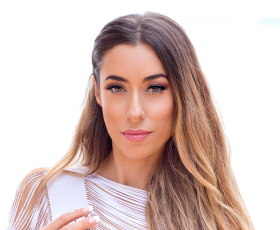